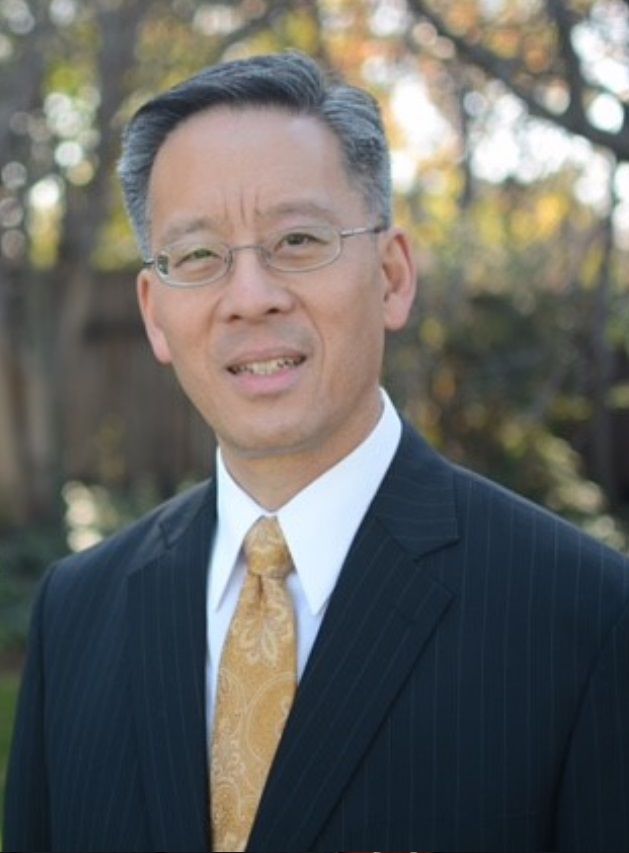 Alan Fong was saved in 1971 out of a Roman Catholic background. Although not having been formally trained, he was trained in most aspects of the local church having served in multiple ministry capacities and was often a fill in preacher while as a layman. In addition, he has been privileged to having been under the mentorship of several strong independent fundamental Baptist pastors.

Pastor Fong was among the core membership that helped in the planting of Heritage Baptist Church in January 1999. The church is located in the heart of the Oakland-San Francisco Bay Area. After the founding pastor had announced his desire to return overseas as a missionary, the church ultimately called Pastor Fong in November 2004 as its senior pastor.

The heartbeat of Pastor Fong’s ministry is a consuming passion to reach the people of the Bay Area with the gospel of Jesus Christ, and to pastor his congregation. He loves his church, and strives to inspire his church to love the Lord, serve others, and to impact the world. The church is uniquely serving every age group with vibrant ministries for adults, college students, teenagers, children, and ministers in the Chinese and Spanish languages. 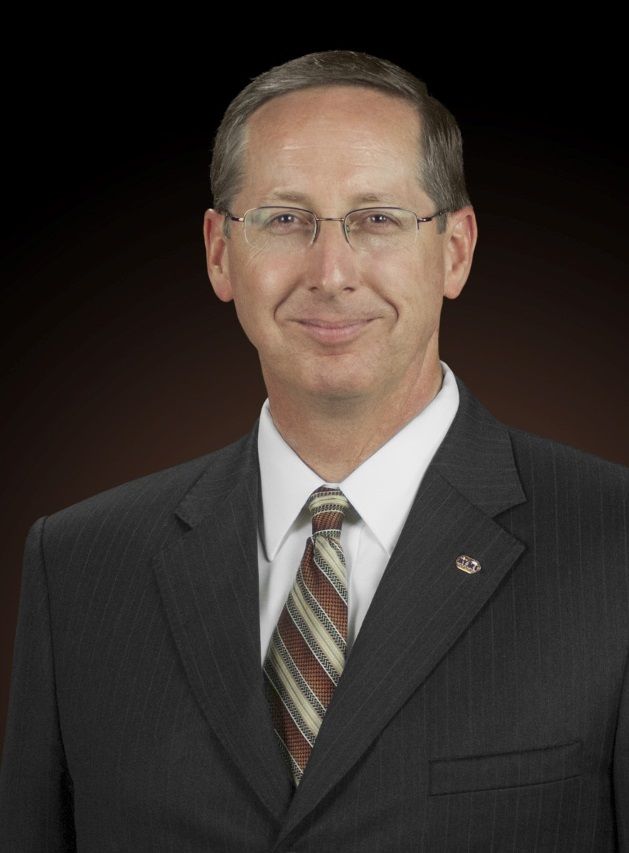 David and Jenny Harris served in Japan for 24 years as church planting missionaries starting churches in the Osaka area and northern Honshu. For the past six years Brother Harris has served as the Far East Director for Baptist International Missions, Inc. located in Harrison, Tennessee. Brother Harris oversees 40 Far East missionary families in Asia and the North Pacific: from Hawaii to the Philippines; then north to Taiwan; Japan; the Koreas; China; and Mongolia. He also is involved in recruiting/training new missionaries; encouraging the nine new families on deputation; and helping churches with missions needs. 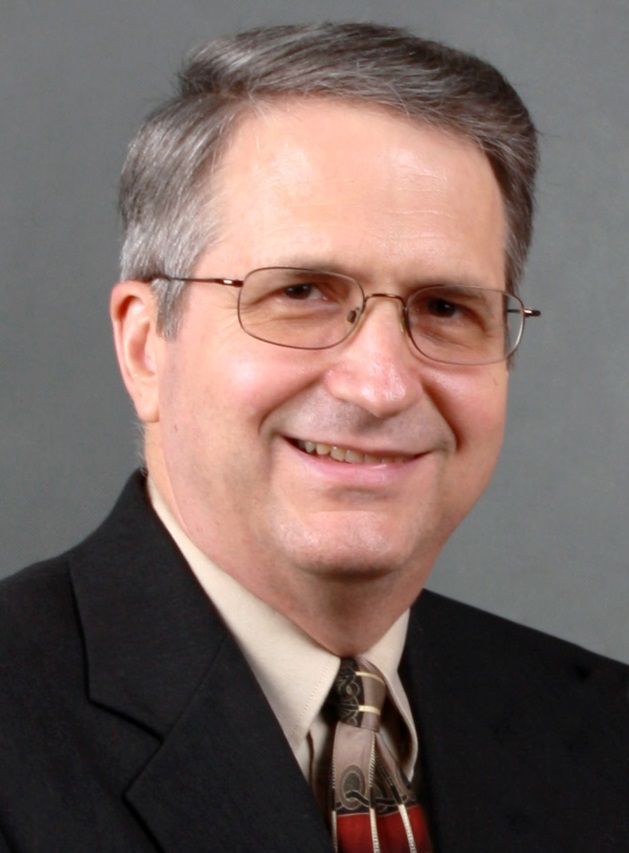 Larry Quinlan was born into a missionary family and raised in the Philippine Islands. At the age of five he was born again. As a child Larry surrendered his life to God for His use, and at the age of fifteen God called him to Indonesia, the world’s largest Muslim country. He and his wife Nancy arrived in Indonesia in 1987 where they planted two churches and trained and assisted many other Indonesian nationals to go and do the same. After nearly thirty years on the field, God led Larry to Biblical School of World Evangelism, a ministry of First Baptist Church of Milford, where he has taught missions for the past two years.